Automation is leading to more growth in these industries: IT and computer & data science, teaching, medicine, sales & trade. 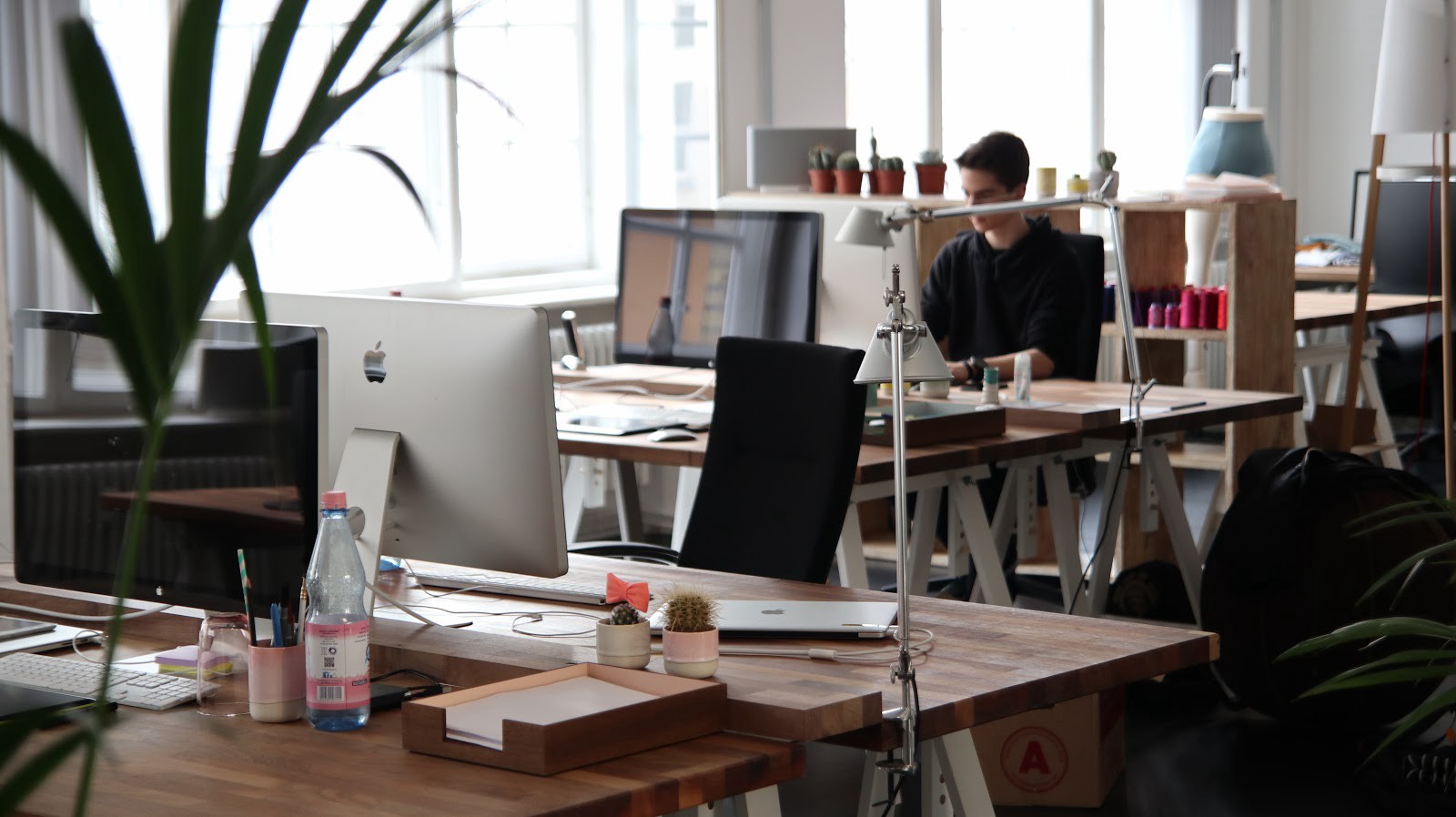 The threat of automation is real in a wide range of careers. In fact, a 2019 study by the Brookings Institute, a nonprofit public policy think tank, found that one-quarter of jobs in the U.S. are at a “high-risk” of automation. The study also found that another 36 percent of jobs are at a “medium-risk” of being automated. With this in mind, it’s clear that a number of today’s workers will have to think about new careers at some point in their professional lives.

While automation may displace jobs in fields like manufacturing, new jobs are being created every day in the fields that support the growth of new technologies, such as web development and software engineering. There are also areas like teaching and working in a trade that are not expected to be automated any time soon.

A number of today’s workers will have to think about new careers at some point in their professional lives.

Top 8 In-Demand Jobs of the Future

If you’re working in a job that is vulnerable to automation, or if you want to future-proof your career, you may be asking yourself the question: what jobs will be in-demand in the future? In this article, we’re going to break down the top eight jobs that will be in-demand in 2025 and talk about what they entail.

Cybersecurity engineers are responsible for safeguarding our data and ensuring that the data we give companies and applications is stored safely and securely. These professionals design policies to prevent and defend against hacking, cyberattacks, and other digital threats.

The US Bureau of Labor Statistics expects that jobs in cybersecurity will grow by 32 percent by 2028, which is a rate the Bureau describes as “much faster than average.”

What’s more, the average salary for a cybersecurity engineer according to ZipRecruiter is almost $120,000, with areas such as San Francisco offering even higher salaries.

In 2025, teachers will still serve an important role in educating society. While the job of teaching may involve more technology, it’s expected that a real teacher will continue to lead classes.

Teachers are responsible for everything from preparing lesson plans to grading tests and supporting students with their individual problems, and these are tasks that technology has thus far not been able to fully automate.

In a 2017 report by Nesta, the organization found that jobs in public-sector occupations such as teaching and healthcare are likely to grow in the future.

The organization also noted that skills such as interpersonal and higher-order cognitive skills will grow in demand, which are all crucial parts of teaching.

When you interact with a website or use the internet, data is created. Data scientists are responsible for sorting through the data people create while using computers, and will analyze that data to derive insights about a product or service. Data scientists are involved with cleaning, processing, analyzing, and synthesizing large repositories of data.

The U.S. Bureau of Labor Statistics reports that jobs in data science will grow at a rate of 16 percent by 2028, which is also “much faster than average.” This growth is expected as more organizations outside of tech companies start to collect more data that can be analyzed.

Doctors, nurses, and other healthcare professionals will continue to be in-demand in 2025. Doctors and nurses are licensed professionals who maintain and restore human health and are involved in everything from providing health advice to administering treatment to patients.

According to the Bureau of Labor Statistics, jobs as a physician or surgeon are expected to grow at a rate of 7 percent over the next decade. This growth is expected as the population ages and the risk of chronic illness among aging citizens grows.

Thus far, automation has impacted jobs in manual industries, such as car manufacturing. However, the extent to which technology has impacted manual trade work is limited. Plumbers, electricians, carpenters, steamfitters, and other tradespeople are expected to be in high demand in the future. After all, we’ll always need someone who can fix our toilets and rewire houses.

Expected growth in skilled trades such as plumbing is high. The Bureau of Labor Statistics expects jobs in plumbing to grow by 14% by 2028, electrician jobs to grow by 10%, and carpenter jobs to grow by 8%. These rates are all faster than the national average job growth rate in the U.S.

Technology may be able to automate some aspects of sales, but salespeople will still be needed in the future of work. Salespeople have one main task: to convince consumers and businesses to buy a product or service. But they also have to be good at managing relationships, building trust, and establishing a rapport with prospective customers.

Technology may be able to automate some aspects of sales, but salespeople will still be needed in the future of work.

The job of a salesperson requires originality and flexibility, which are two features that machines have struggled to emulate. Demand for salespeople is expected to grow quickly in areas such as insurance, which require a higher degree of personalization than jobs in retail sales.

Software engineers use principles from computer science to design and develop software. Software engineers are responsible for building scalable applications such as operating systems, computer games, mobile apps, and other digital systems.

According to the Bureau of Labor Statistics, jobs in software development will grow at a rate of 21 percent by 2028.

The Bureau expects this growth to occur in part as new opportunities to combine software and physical products rise. For instance, more computers are being embedded in consumer electronics.

In addition, fields such as medicine are expected to leverage technology to a higher degree in the future, creating job opportunities for software engineers in the process.

Systems analysts combine both business and Information Technology (IT) to help a business achieve its goals through technology. Systems analysts will analyze infrastructure, think about how to improve existing architecture, test new systems, determine the role of IT in a business, and more.

The Bureau of Labor Statistics expects jobs in systems analysis to grow at a rate of 9 percent by 2028, which is faster than the average job growth. As more organizations leverage technology, systems analysis will be hired to help them understand how to efficiently use these new technologies.

This article has only scratched the surface of the many jobs that will be in-demand in 2025. The last decade presented a rate of technological growth that was unexpected, and all signs point to the fact that technology will continue to grow in importance in our daily lives. With the growth of technology comes more companies that will hire people to help them continue to innovate.

So, if you’re worried about automation, remember that there are a number of different paths you can pursue, and if you do some digging, you’ll be able to find a new career that meets your needs.

In the future, HR will be mostly automated. Check out how Hi5 can help >

Which One Style of Leadership is the Most Effective for Your Startup?

Should you be a strategic, democratic, pacesetting or delegative leader? Here’s what will work for your startup.

What’s the Difference between Recognition and Appreciation at Work?

What exactly does it mean to give recognition and appreciation in the workplace? You need both to build a thriving company culture at work.

9 Myths About AI in the Workplace

No, AI is not causing mass unemployment, and it's not as complicated as you may think. Here's how artificial intelligence is making the workplace better.