Should you be doing yearly performance reviews, or more regular one-on-one’s with your employees? 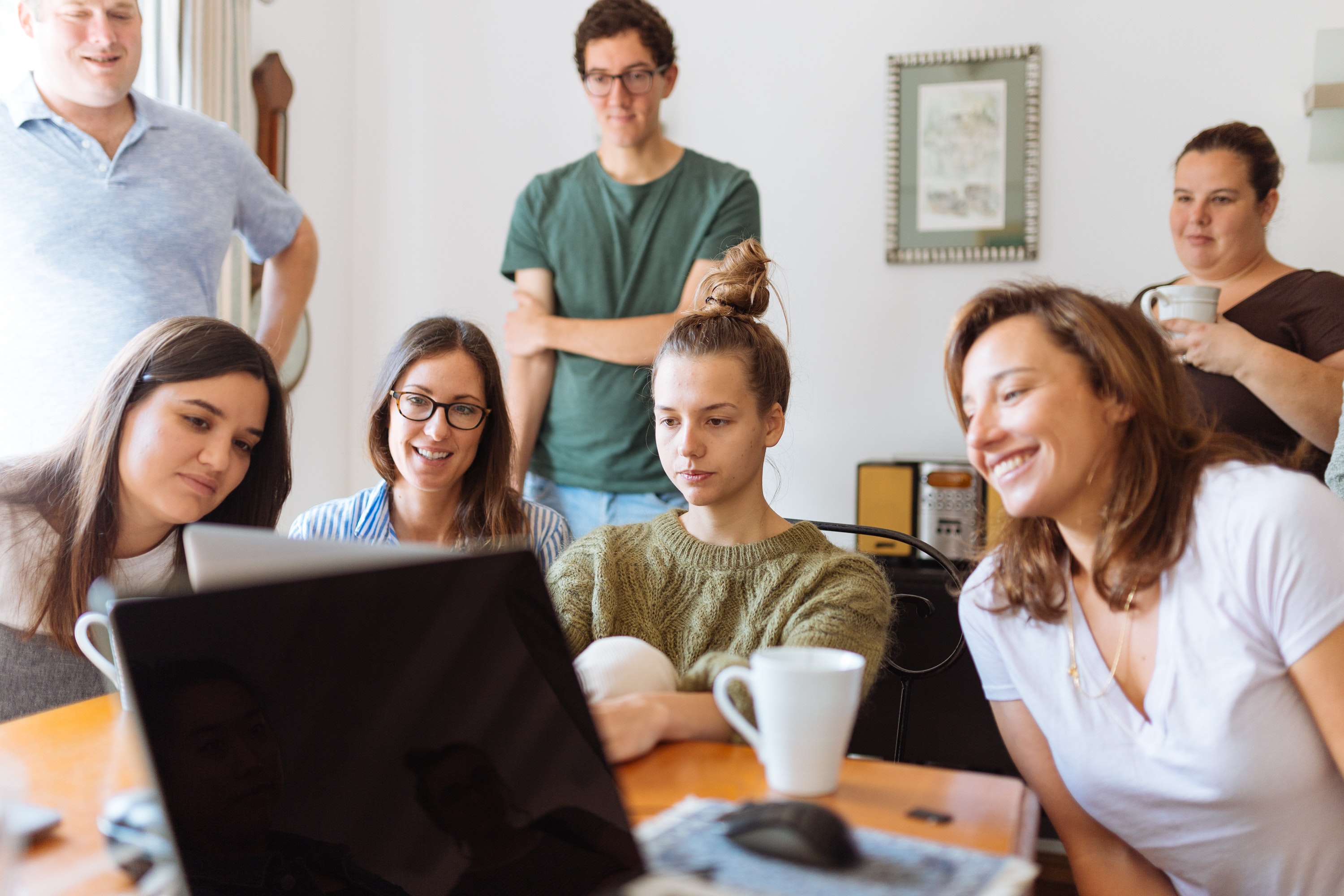 Over the last few weeks in November last year, I had a few conversations regarding Performance Management and Performance Development. There are quite a few organizations trying to move solely into Performance Development, but they feel like it’s a bit loosey-goosey when it comes to relating it to the end of year pay increases and bonus structures. It can leave leaders feeling like evaluations are a bit subjective and if it makes the leaders feel that way, then it does the same to those being evaluated.

Then I’ve had plenty of conversations regarding having a yearly Performance Management program and that being the only time a person hears how they are doing. No opportunity to ensure they are on the right track, no opportunity to correct their path and no opportunity to set additional KPIs when they’ve easily met them halfway through the year or when things have shifted. It’s a severely flawed structure that often feels like it’s stacked against the employee.

I’ve not worked in an organization yet that didn’t dread the end of the year reviews because they feel they are unfair or that they are out of touch because, let’s face it, in this world economy… things can shift dramatically in a matter of months making the KPI’s you set up in January obsolete.

So, that leaves companies a bit divided and feeling insecure about how to proceed when developing their employees.

I believe there is a place for both, Performance Management and Development if used correctly. The performance management program needs to allow for adjustments which means there really should be quarterly formal reviews. And in order to make those quarterly reviews successful, there must be monthly (at least) check-ins. Meaning those who are responsible for others, must make it a point to sit with their people every month.

Honestly, if you as a leader are constantly providing feedback, support, guidance and, yes, sometimes a stern talking to… then your team knows exactly how they are tracking and have plenty of time to emotionally invest into their success. I mean that is the goal of performance development right? Emotionally engaged people so they succeed, the team/department succeeds and the company succeeds.

Now, every time I have a conversation that requires the manager to invest in their people… I get push back. The common theme is that they don’t have time. This sentiment sometimes, as we Texans like to say, chaps my *ss. Occasionally it’s an honest comment and the person wants to understand how they can make the leap, but most of the time it’s a dismissive response and that response can really rile me up.

If you can’t make time to invest in your team… then you are in the wrong job. Seriously. It’s all about priorities. And once you make your team's success a priority, not only as a whole but for each and every individual, then time frees up. You can get off the treadmill of mundane tasks because you have a fully engaged and proactive team. I think I’ve said this statement or something similar at least once a week for the last year and I’m going to keep saying it until it sinks in.

Let’s think about the time investment alone when completing the end of the year reviews. How easy would it be if you were having monthly 1:1’s where you had notes to draw from? How much easier would it be if you had quarterly formal reviews so you don’t forget the actions throughout the year?

Sometimes managers only look at what’s happened in the last quarter, when potentially there were some wonderful successes that happened earlier in the year. They are so focused on crushing through the process because it’s overwhelming that they forget there are PEOPLE on the other end of their lack of investment and then they are trying to sum up in a witty 4 sentence review.

There’s definitely a better way than an either/or proposition with regards to Performance Development and Management. Combine the two to ensure true Performance. And then really buy-in to making sure your people are successful.

Renata Pellino-Porter is a Leadership Coach and Consultant, who offers practical and actionable steps in becoming a Connected Leader. www.renataporter.com or rp@renataporter.com.

Looking for a performance review and note-taking tool? Try Hi5 for free >

Returning to Work after COVID-19: How Businesses should Prepare

How to be cautiously optimistic at work post-COVID-19.

The S.T.I.C.K. Framework to Improve Loyalty and Retention Among Millennial and Gen Z Employees

Learn the simple S.T.I.C.K. framework to increase retention rates among your millennial and Gen Z employees.

Top 7 “Incentives” that will NOT Attract New Employees

Different people react to the same things differently — what motivates one employee, might repulse another.