Everything you need to know about running a Startup, from management to money. 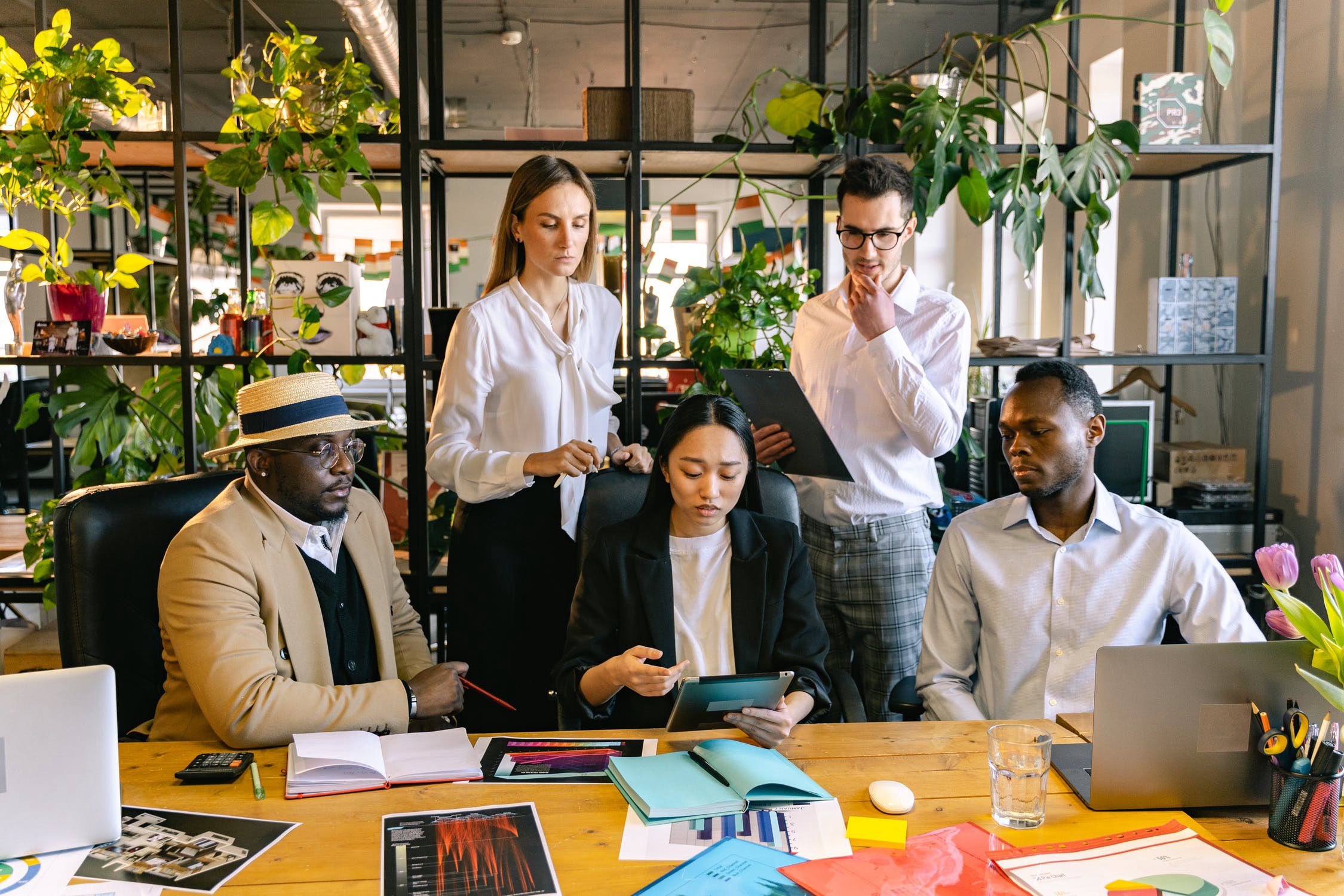 At Hi5 we’re celebrating Startup September this month, and so I checked out a bunch of resources on startups and incubators. What Y Combinator’s Michael Seibel had to say about what it means to have a successful startup taught me so much, and I want to share that with you!

Michael Seibel is currently working at the startup accelerator Y Combinator as the Group Partner and Managing Director of YC Early Stage.

Before moving to The Bay area (AKA San Francisco for those who don’t know), he spent a year as the finance director for a US Senate campaign in Maryland. Before that, in 2005, he graduated from Yale University with a bachelor’s degree in political science. He’s 38 years old and lives in San Francisco with his wife Sarah and son Jonathan.

P.S. This is a tweaked version of his preferred bio on his website👆

A Decade of Learnings from Y Combinator’s CEO Michael Seibel

Since he’s been in the startup industry for such a long time, he’s definitely learned a lot — especially how to fail. That’s how he came up with these 10 tips on what not to do:

1. Just because you have investors does not mean your company will be the next big thing or be successful.

You are the biggest expert on your product. On Twitter someone once said that he thought his startup was going to be better than Apple. Guess what? His startup failed. Why? Turns out he just had great friends who didn't have the heart to tell him his product wasn’t that great.

Don’t let an investor make you believe that you are further along than what you are.

If you hire 8–12 people immediately your job as the CEO in a pre-product-market fit company switches over from product-market fit to management — if you don’t get punched in the face with all the traction, you are not succeeding and don’t need all those people.

You don’t always need a certain amount of people to call yourself a startup or a company.

Remember, you don’t want to spend more time on employees than on your own product at the beginning of your startup.

3. Not understanding your business model.

A lot of people love a certain strategy or business model. However, this should always be the one you should follow in your own startup.

Go back and look at all the different business models. It is always great to go back and reevaluate something.

4. When it’s not the right time to sell in a tech startup.

It all depends on what you are selling. If your product 100% works go for it. You will 10 to 1 be speaking directly to the CEO who has control over the budget. It especially helps to build a brand as an innovative tech company.

When you sell to larger companies a huge disadvantage can be that you will be selling to an executive and will not always know if they have control over the budget, in addition, if they are using similar products that are already set and stone.

In our company, it is quite simple. We want to speak to the influencer or the decision-maker.

If the person you are selling can’t influence the right people in the company they’re not worth selling to. Don’t waste time.

5. Assuming investors will be a large differentiator.

An investor is good at closing. Promising you the world. It is extremely rare that they will practice the ability of helping. They want a good deal — this is something a lot of people don’t want to talk about!

Don’t go in with a high expectation of investors. However, once you’re successful, people will come and give their advice for free.

6. Not establishing best practices when hiring.

Setting up a good intelligent interview process that good candidates are actually gonna enjoy going through.

If you want great candidates you need to ensure that you’re interviewing process is just as fantastic as your company is.

What does this look like? Having good open communication about equity. Not setting clear expectations about what the employees’ role and responsibility are going to be. Not talking about the mission and culture of what the company is going to be. Lastly, over believing in their ability to hire great people.

Don’t hire non-essential employees in the beginning stages of your company.

7. Not establishing best practices when it comes to management.

Early stages management is not complicated but if you don’t do it your team will perform poorly.

For example, have one on ones, get everyone involved in the building of the product. Have all hands on deck meeting where everyone can pitch ideas or add on current ideas.

People are going to be much more motivated to build a product that they had an say in.

8. Not creating an environment around  transparency with regards to money in the bank and KPI’s.

If you’re not going to tell your employees how successful your company is — the following will happen. They will try and find another job that is better or they’re going to suspect the worst.

You will be surprised on how employees can be helpful in dark times.

When your company gets bigger and starts to grow it is important that you start to divide and define company roles and goals. This will make KPI’s easier to understand and who needs to complete each one. In the beginning, everyone does everything and that is fine. However, the more employees you get the better you need to define and divide their responsibilities and roles.

9. Not having level 3 conversations within the founding team to relieve conflicts.

There will always be conflicts, performance issues, and the need for change in roles and responsibilities. This will happen in every startup. If you don’t solve these problems your company will suffer and bear the consequences.

Have a system to work through the BS of the day as founders of the company.

10. Assuming that Series A will be as easy to raise as the Angel round.

Don’t get advice from a biased person (your investor) on when to raise Series A. Make sure that you’re almost at profit as a company to have maximum  leverage.

Don’t be assessed on what you see on TechCrunch. Investors are significantly biased toward second-time founders.

If you have been in the valley for a few years a lot of times you are pitching to people you know — it’s a lot easier to get 5–10 million dollars from someone that you know than a stranger.

Just because your competitor is getting better raises doesn’t mean they’re doing better than you, you don’t know all the circumstances behind that fundraise, and it doesn’t mean because they raise, you can.

When you go into startup fundraising, always have as much leverage as possible.

Most startups have a great hypothesis on why their company can be big. Most of them fail not because their hypothesis/thesis was wrong, but because either their timing was slightly off or because of the aforementioned problems, and because they didn’t have enough time to find the real solution to the problem that they were trying to solve.

Kyla Göbel: A new writer, from Cape Town, who has a passion for music, photography, and people. She is also currently finding her way into the digital marketing sphere at Hi5. In addition, Kyla fundamentally believes there is a creative solution to everything in life, and that with hard work anything is possible.

A modest purpose proposal and the making of a caring company

The Great Resignation & why we need more caring companies that measure kindness and giving at work.

How Training Helps Create a Culture of Innovation

Discover the ways in which skills training can help create an innovative company culture where employees feel free to be emotionally open & explore new ideas.

X
Get our monthly newsletter with our latest blogs ➡️

Thank you! Your submission has been received!

Oops! Something went wrong while submitting the form.