Don’t believe the hype. Entrepreneurs come in all shapes, sizes and ages — not just young and hip. 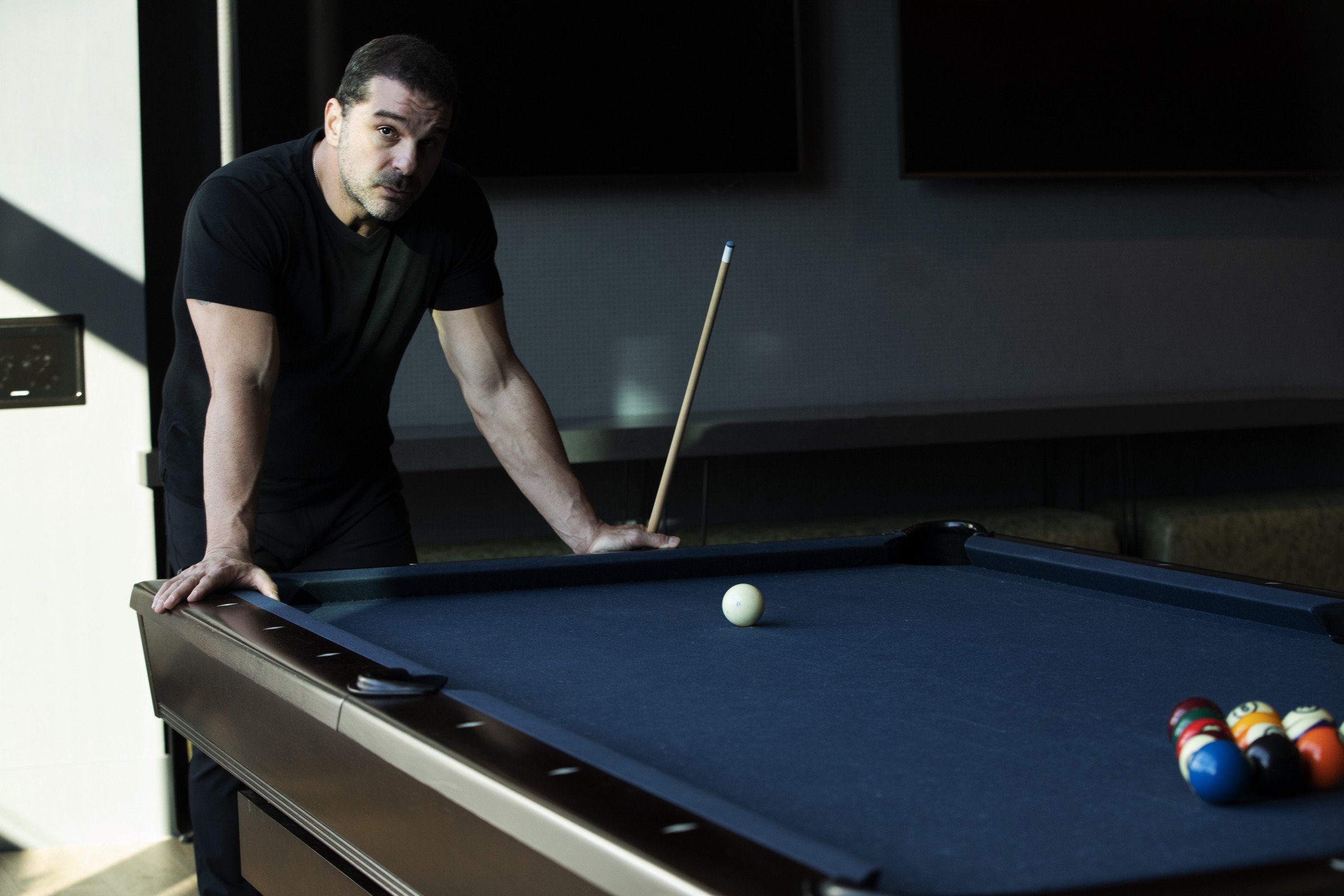 ‍The narrative in popular media is clear. With a few high profile exceptions, successful entrepreneurs are portrayed as young and hip. I could go further and say white and male, but that’s another article, so we’ll stick with young and hip.

It’s all hoodies and jeans, and skateboarding to “the office,” also known as a friend’s parents’ garage or guesthouse.

The cultural zeitgeist would have you believe the most revolutionary ideas are born in between games of Fortnite.

It’s just not true. I’m going to dust off a well-seasoned cliché and say that age really is just a number. It’s never too late to become an entrepreneur. Look at me! I’m in my 40’s, and I just launched a successful cannabis company. Entrepreneurship is not just a game for the young who have nothing to lose, or risk. If you buy into that narrative you’re either naive, or you’re just looking for an excuse not to launch your business.

There is risk. You can’t escape it

Entrepreneurship is risky. There’s no getting around it. Even if money isn’t an issue, meaning you can spend or lose as much of it as you like, when starting a business you must still risk failure. I’ve failed far more times than I’ve succeeded, and I’ve had a few winners. But that’s how it works.

Very few entrepreneurs succeed their first time at bat. I think true entrepreneurs even enjoy that element of risk, of failure. That’s part of the game, the challenge, pitting yourself against the odds, and doing everything you can to make sure that you win.

Risks can be managed. Fear is tougher to control.

As I said, risk can be managed. Technology helps to minimize it considerably, as it can help you to scale and automate operations to suit your circumstances and resources. Many great tools that you and your company need to succeed are free. On the marketing side — and every new business needs marketing — I’m thinking of Instagram and other social media platforms and content management systems like Buffer and Hootsuite. You just need to be creative, and go as far as you can, when you can.

Fear is a different animal. You will never fully embrace an entrepreneurial lifestyle or business venture if you allow fear to call the shots. You won’t. The idea that entrepreneurship is only for those who don’t have a lot of personal responsibility, or for people who have disposable income, or for the young, those are excuses put forth by people who are scared to take a risk.

Age? That’s just another excuse not to do something. It’s not a real determinant or a reliable metric of potential success. Unless you’re 90 in poor health, most often, whether or not someone takes the plunge into entrepreneurship is based on their life circumstances — and courage — not their age.

I’ve met entrepreneurs who started a business in their 60s, and they were successful. I’ve also encountered 35-year-olds “who think they’re too old” because their life situation doesn’t allow for the luxury of venturing into something new. Their financial responsibilities — which are totally valid and should not be discounted — are more of a hindrance than their age.

The real issue is commitment and desire

The problem isn’t age. Sometimes the problem isn’t life circumstances either. We all have responsibilities, to family, to ourselves, even to our communities. Many of us have limited resources.

I have a friend who spent 25–30 years in a successful career, and at 59 decided he was going to retire and begin a totally new business. He asked me for some tips on what to do and how to do it, and I was glad to give them because I know he has a real shot at being successful. He has what it takes, his business idea is sound, and his experience will only be a benefit.

The same is true for me. All of the founders for my cannabis company Six Labs, we’re in our 40's. That comes with a lot of benefits that don’t necessarily apply to younger, fresh-out-of-college entrepreneurs. Experience in business is really helpful.

More importantly, your stature as a businessperson, your contacts, your reach, your profile, your ability to raise money… those are all often better established when you’ve got a little age on you.

Years spent navigating the business world often produce a deep portfolio of potential investors simply because you know more people. Those investors may also have a little bit more faith in you because you have a resume that proves some success in business, even if it’s not through entrepreneurial pursuits.

Age is an excuse not to act

So, if you’re weighing the pros and cons of starting a business, be careful. Age is like a sheep in a wolf’s clothing. It’s only a deterrent for people because of their position in life and the responsibilities that come along with it. Recall the 35-year-old who thinks he’s too old? That’s not age. It’s the wife to support, and the two kids, and the active and engaged lifestyle, the mortgage, tuition payments and car notes. Those financial obligations make it tough to see how he can stop working a traditional job. That’s perfectly understandable.

But almost anything can be managed if you want it badly enough. You don’t have to open a 1,400 sq ft bakery downtown. You could start a weekend catering service, and sell products online. You don’t have to start the next social network. You can create a successful mobile app tapping into an under-served or poorly-served market.

I have personal friends who are attorneys and have been working for firms for 20 years. Every year since year 10 of their career they’ve said, “next year, I want to start my own practice.” They’ve said it more times than I can count, but they never do it. And when they’re fed up, they use age as the reason why.

Age as a reason why a budding entrepreneur can’t pursue something is a cop-out motivated by fear of risk, of failure, of societal conditioning. If your life affords you the opportunity, you’re never too old to run a business. There are always options.

You can do it — if you want to

That narrative that entrepreneurship is a game for only the young is just not true. When you’ve got a few years in the game, your ideas, skills and abilities are often better than many younger people because you have more experience. Don’t let fear block you.

Be honest. Ask yourself, where is my fear coming from? Then you can work out how to overcome it — but, don’t wait. That fear will get bigger and bigger and bigger. Your mind will run away with you and inflate the risk factors so much you’ll stay where you are, happily or unhappily working for a paycheck from someone else, and dealing with the ‘uncertain certainty’ that offers.

It can be hard to climb out of your comfort zone, actually turning that switch, and saying, “Okay, I’m going to spearhead all of this. I won’t necessarily have a big paycheck coming in right away. There is no guarantee that this is going to work, and I may be exposing myself to failure.”

That’s how the game works.

At the end of the day, if the risk of failure is just too great and you simply can’t afford to lose, you probably shouldn’t be an entrepreneur.

Joe Ori is the co-founder of Michigan-based cannabis company, Six Labs. Joe is also a practicing attorney and a successful, serial entrepreneur.

A modest purpose proposal and the making of a caring company

The Great Resignation & why we need more caring companies that measure kindness and giving at work.

How Training Helps Create a Culture of Innovation

Discover the ways in which skills training can help create an innovative company culture where employees feel free to be emotionally open & explore new ideas.

X
Get our monthly newsletter with our latest blogs ➡️

Thank you! Your submission has been received!

Oops! Something went wrong while submitting the form.